We have fished everyday in December so far and had some excellent fishing which is pretty standard with the passing cold fronts and if the weather allows us to safely fish. Mahi mahi have been plentiful and leading the charge in catches for the pelagic species. We have had some good days of double digit Mahi mahi catches trolling ballyhoo out of Stuart Florida. Along with the Mahi mahi we have been catching some nice sized blackfin tuna. Excellent for sashimi or searing and dipping in some soy sauce. The blackfin tuna have been ranging from 10-25lbs. Not any giant sailfish release numbers yet but weâve caught 5-6 sailfish on a few occasions and had multiple more bites on those days. We even caught a quadruple header and a triple header of sailfish which means they were all caught at the same time. Itâs plenty exciting for everyone onboard when that happens.

We have not spent as much time bottom fishing as the previous couple of weeks because of requests from clients and the fact that the surface fishing was so good. However, we have continued to see some nice amberjack, a few grouper and plenty of snapper when we have put the effort in on the bottom. We should see some more and bigger grouper arrive before season closes on January 1.

As we get deeper into the winter the fishing for Mahi mahi, sailfish and blackfin tuna will only continue to grow in numbers. Expect to see some double digit sailfish releases in the coming months.

We also had our first Two day camp in December with 4 anglers and two days of fishing. We had decent weather over the two days releasing 6-11 sailfish and the anglers learned to do it themselves. The mahi fishing slowed for the camp but we caught some nice sized tuna to make up for it. The guys also gained plenty of cardinal knowledge on bait rigging, knot tying, teaser rigging, trolling tactics, kite fishing tactics, hooking their own fish, gaffing, cleaning fish and so much more. 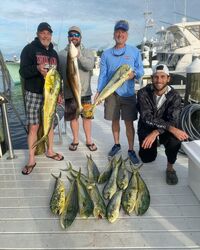 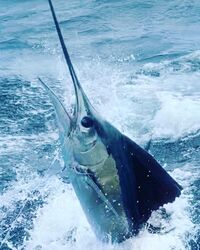 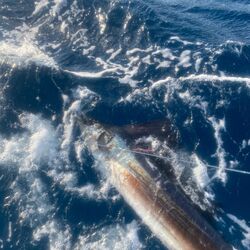 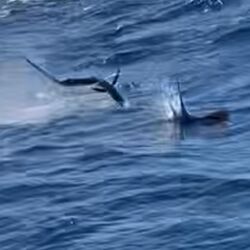 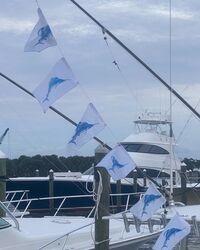 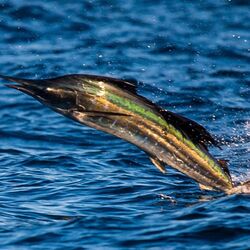 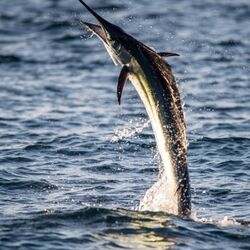 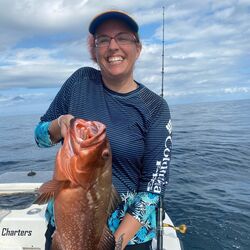 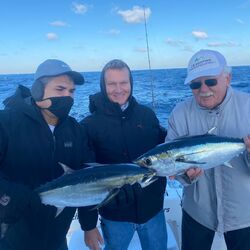 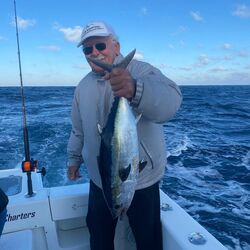 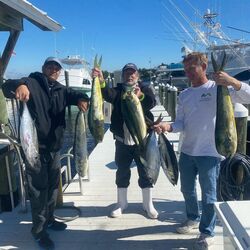 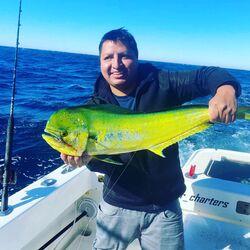 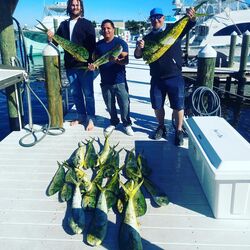 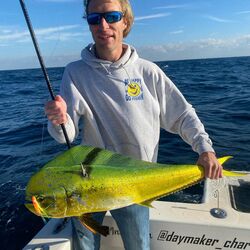 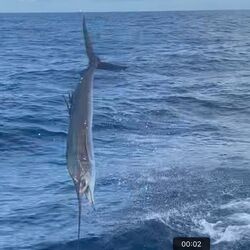 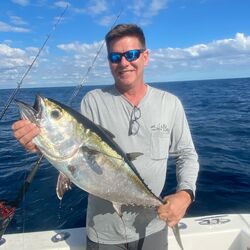 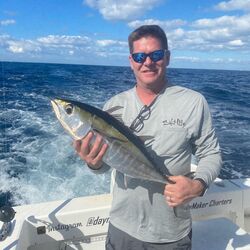 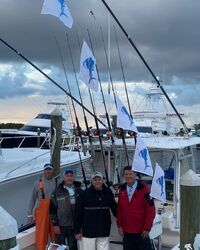 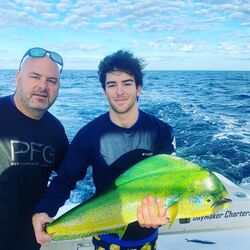 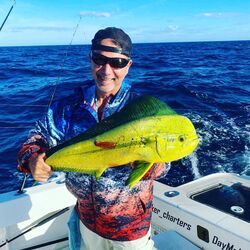 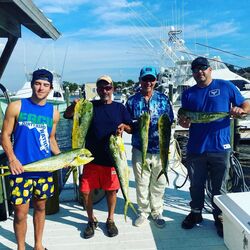